We are a hard-working team with years of education and experience. 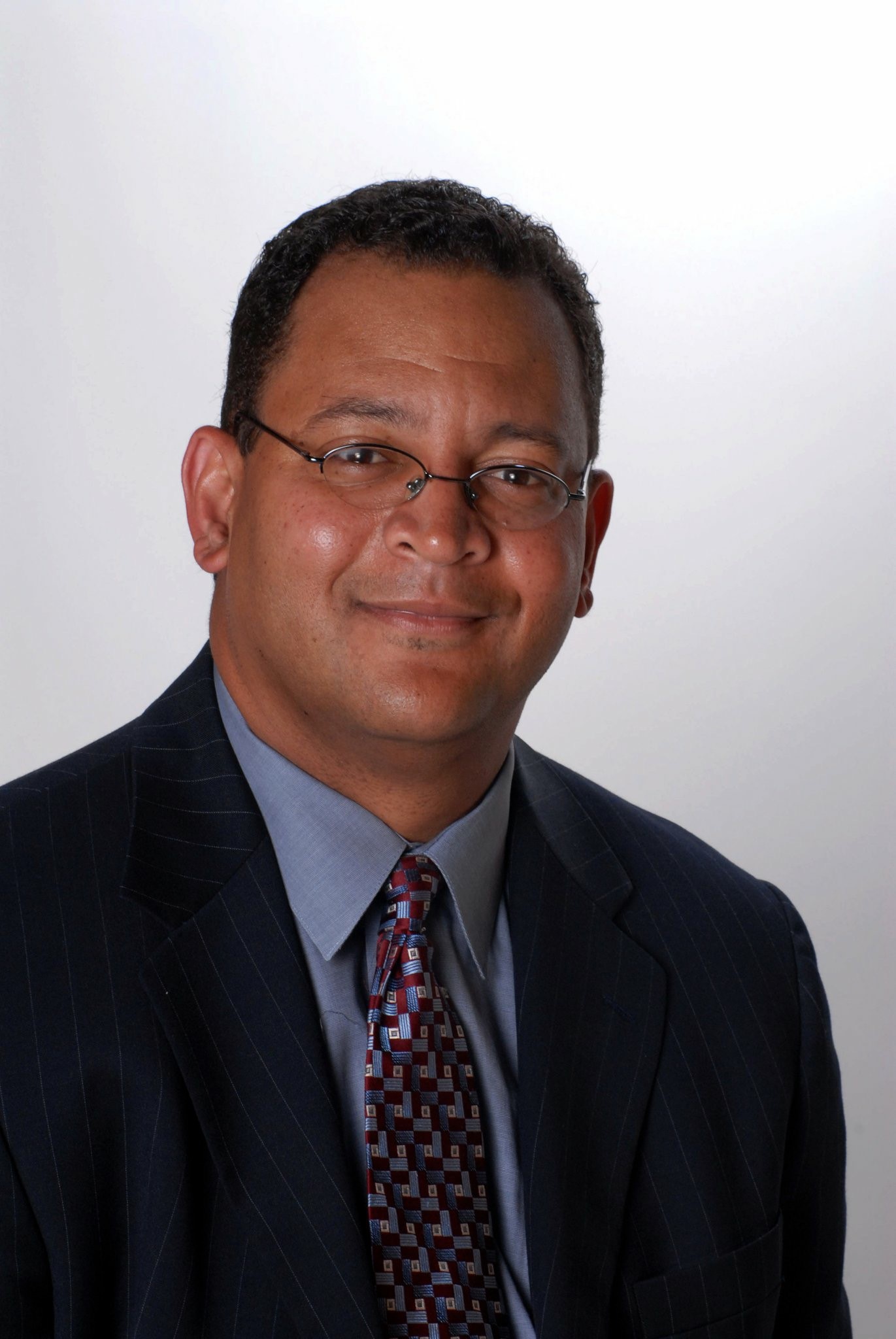 Denny is a visionary and Senior Executive in both the public and private sectors. He has a strong, award-winning record of achievements in performance improvement, training, recruiting and diversity, and with additional expertise in business operations and sales leadership. He is a graduate of the Executive Leadership Program from the Kenan-Flagler Business School at the University of North Carolina. He is also a graduate of Florida School of Banking and Florida State University. Denny is a Certified Engagement and Performance Coach (CEP) through the Human Capital Institute and holds certifications in franchise business development, business risk management, and mentoring programs.

Denny spent the bulk of his career to date in the private sector with Wachovia (Wells Fargo) Bank.  He was promoted from Branch Manager to Director of Consumer Bank Training in HR. He oversaw teams focused on training and developing branch staff, including tellers, lenders, and managers. Denny’s signature position with Wells Fargo was his tenure as Director of Recruiting. In this role, he was charged with:

Upon transitioning from Wachovia (Wells Fargo), Denny co-created Thought Leadership Institute (TLI), where he served as President and Chief Executive Officer. He led a nationally-recognized development organization which created “exchanges” for recruiting leaders to discuss the challenges facing the recruiting industry. TLI attracted paying membership and guests from many Fortune 500; and Fortune Most Admired companies with diverse, highly evolved recruiting and sourcing functions. 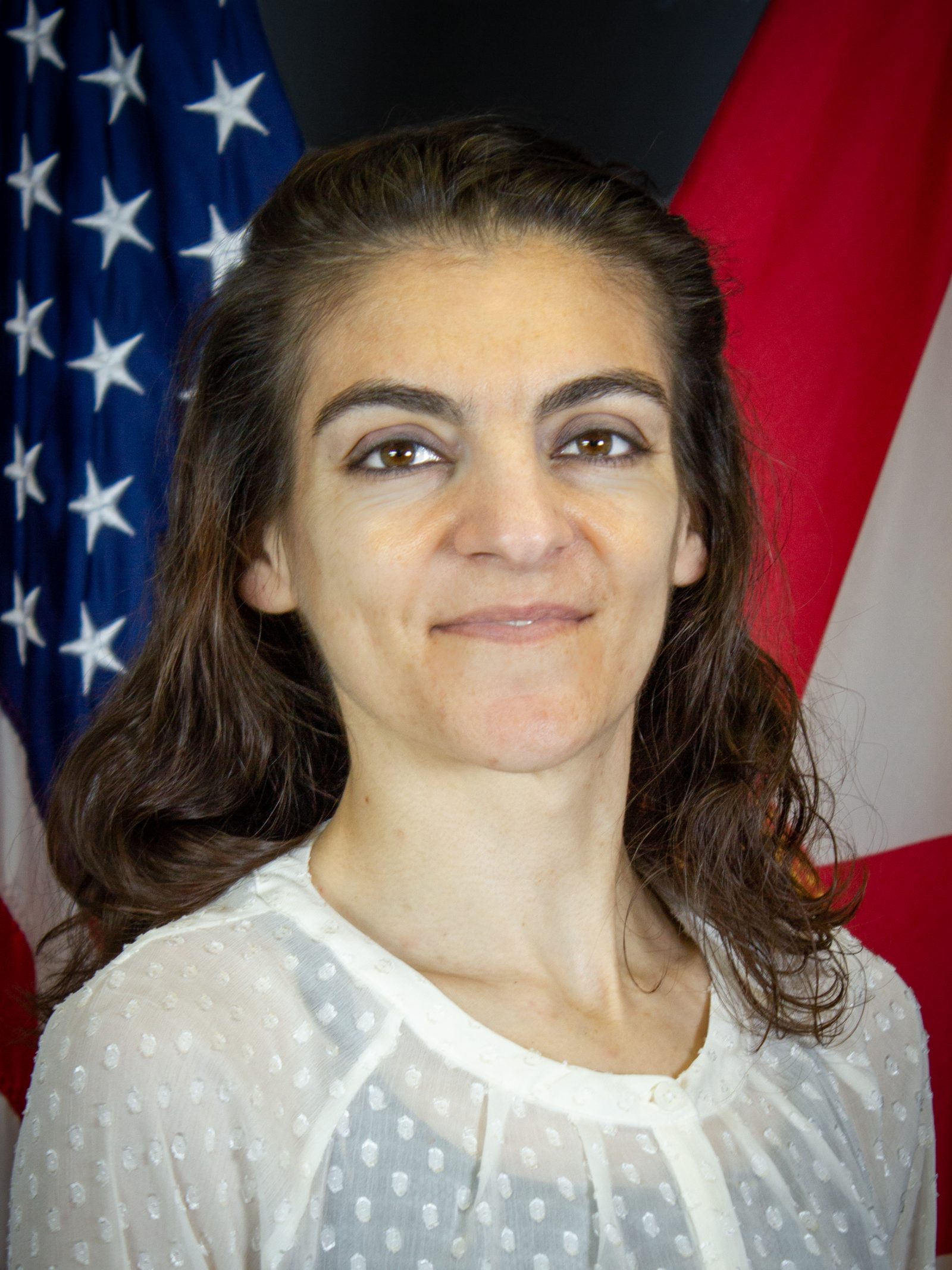 Filiz Aktan is an Instructional Systems and Learning Technologies professional with a Ph.D from Florida State University. She also has masters’ degrees in Instructional Systems and Educational Technology. Filiz is a native-born Turkish citizen. She has worked with corporations, consulting companies, and state agencies to create progressive and world-class instructional design. She is certified in Online Teaching, Human Performance Improvement, Green Belt, and Coaching for Employee Retention and Engagement.

Her mission is to take people and organizations to the next level. She is an instructional design visionary and performance technologist with a strong desire to improve learning using technology. She specializes in using technology in education, learning styles, cognitive load theory, and organizational performance improvement. She has worked on major projects, such as hybrid curriculum development, organizational performance management, online and face-to-face design and development, and on-the-job training delivery. 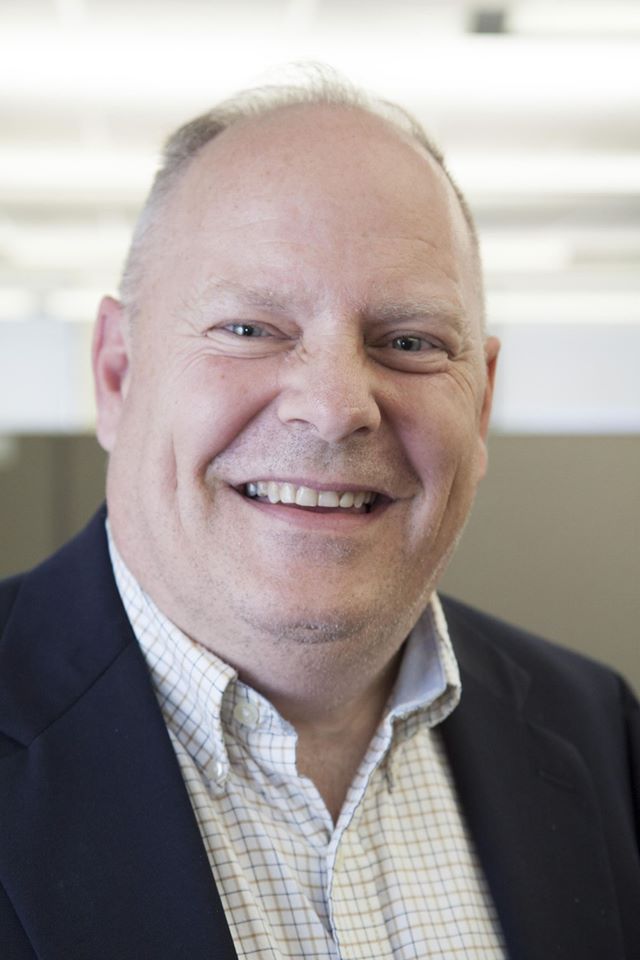 Kevin Kjellerup is the Education and Training Administrator for the Florida Office of the Attorney General and consultant and coach with Pinnacle Performance.

One of few in the country who consult using the quality management principles and System of Profound Knowledge originating with Dr. W. Edwards Deming, Kevin has trained in the private and public sectors, working with professionals in government, education and industry.  He designs, develops, and delivers seminars, multi-day leadership development workshops, computer and web-based courses, and train-the-trainer instruction programs, and is expanding his channels for delivery through use of virtual reality and mobile applications. 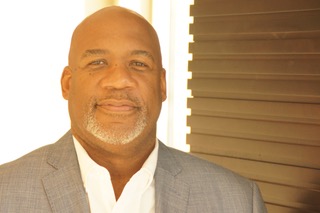 A successful career in basketball, the military, as a human resources and talent acquisition executive, and now as a motivational speaker, has given Ron a unique perspective on transitioning through different seasons of life. Over the course of his transitions, he has had the opportunity to coach and mentor young adults as well as senior-level professionals to their purpose, speaking and coaching on such topics as:

After winning two high school basketball championships, Ron received a basketball scholarship to Penn State University and was inducted in the Penn State Behrend Basketball Hall of Fame in 1993. He was a member of the Army ROTC in college and had the honor of serving as Captain in the United States Army.

Ron continues to support our military by speaking and coaching at military hiring events, as well as working with organizations to build military hiring strategies. Ron takes pride in his distinct and diverse 20 + year career as a global Human Resources and Staffing Executive which includes such roles as Human Resources Business Partner, Recruitment and Talent Management Leader, and Diversity Practitioner.

He has had the opportunity and privilege to build and be known internationally for his extensive professional networking relationships and a track record of connecting people around the world. Ron is proud to be known as an industry go-to Thought Leader. He is a former partner of the Thought Leadership Institute for Sourcing and Staffing. He has also served on the boards of the National Association of African Americans in Human Resources for the Twin Cities Chapter (NAAAHRMN), the Society for Human Resources Management (SHRM), the Employment Management Association (EMA), and Staffing.org.

Ron resides in Delray Beach, Florida with his wife Lavada, co-leading The Ron and Lavada Williams
Foundation. Ron’s proudest accomplishment has been his growth as a servant leader: being involved
internationally in organizations that serve the hungry and disadvantaged, coaching youth basketball,
conducting youth life skills workshops, counseling young couples, and participating in church ministries
such as Grace Church’s Crossroads Career Network in Eden Prairie, Minnesota.

Find out more about Ron at ronwilliamsserves.org.

We Strive for Excellence

Our priority is to be recognized for being a BEACON of Excellence, the BEST IN CLASS training, consulting, and coaching firm as determined by our industry peers, our customers, and the communities we serve.

We are Driven by Values that Last.

At PPC, we are there to help you recover credibility when projects break down, when deadlines are going to be missed, and when money will be lost. 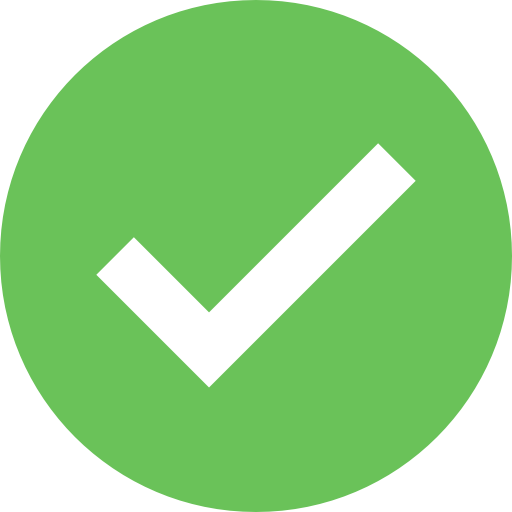 Your privacy is respected and your information is not shared or distributed.